I’m astonished, speechless. My arms along my hips, I feel them heavy. I don’t have strength enough to think or act. Andrea is talking to me but I can’t turn my head towards him, I’m not listening what he’s saying. I’m listening the news on tv I don’t want to believe it. First Nimrud and now Hatra. After dinner I took my IPad and started writing. A tear is running along my cheek. I need to vent somehow all the feelings that I’m feeling right now. The only thing I can do is remember, look for images and sensations registered in my mind long time ago. I think that if it wouldn’t be for my parents I wouldn’t have those memories by now.

I owe thank-you to my parents. They make me see with my own eyes and make me understand things that now are not existing any more, things that nobody would see again, because, from now on, Nimrud and Hatra are no more. Despite many years have passed, I have everything burned in my memory.

Shook by the Toyota that run on the road, I look out of the window and observe the barren and bare landscape. Shabby and ruined buildings with windows made by chance run in front of me interrupting the monotony of the desert. There are no trees, no bushes along the street, only tires set aside the road.

Suddenly my mum said we are arrived. Far away, in front of the car, I can see some dark spots taking shapes and thousand-year-old ruins are raising up becoming more recognizable. They are in contrast with the blue sky. I jump out from the off-road vehicle.

The sun is hot and the air is dry. At the horizon the sky and the earth are joined by a flying sand. The most vivid memory is the deep of the colours that let you breathless: the tones of the ochre colour of the desert stones, as the most classic contrast between complementary colours, rise against the most vivid blue than ever.

We move to the ticket office. Four or five men, some of them a little bit fat, in uniform and moustache, Saddam looks, welcome us with a smile. I remember Iraqi as smiling people; I never saw anger or mistrust in their eyes.

We start our itinerary among the mysterious and impressive ruins. Mum takes my brother and I by hand. Marco is little to understand. While my dad takes pictures, mum tells us incredible stories about cultured and erudite people that invented Maths, studied the stars in the sky and started to use the writing. They write on fresh clay in a strange way. She tells me about men, women and children made slaves, who contributed to rise huge stones to build temples of a bewildering beauty. I meander among columns and decorated walls with low reliefs. Nimrud and Hatra cities are fixed as in a picture, hold in past times. I stop breathing to not disturb the winged statues that seem to become suddenly alive. They are motionless at the exact moment of their flight. I’m frighten from their hugeness. Mum taught us to respect and show deference to what has been made by people who lived many years before us. That ruined and in some way rebuild walls are unique, she said, there aren’t similar in any other place in the world. I understand, I register, I learn.

Years are passing by and I think that our western people have robbed these places during the archaeological campaigns, we stole, brought away, things that didn’t belong to us.

Ironically I must say thank-you to those that have done it. 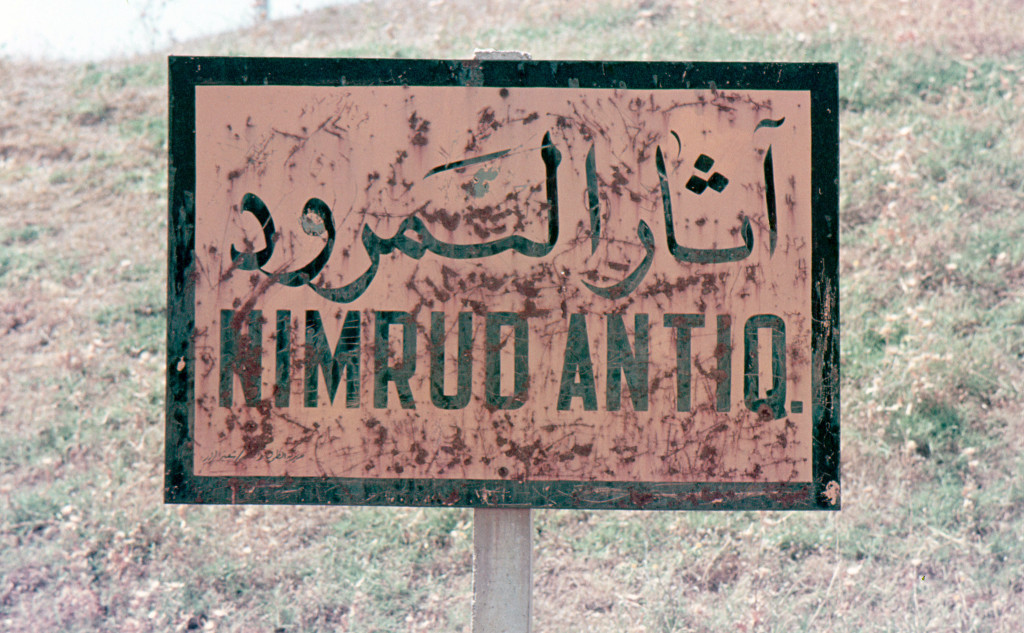 This evening I want to fix the feelings that I have felt that time, I don’t want to forget and I thank my mum for telling me those stories that enchanted me, I thank my dad for his choice of life, that gave me the possibility to experience what very few could do. I’m a privileged because I visited Nimrud and Hatra sites.

What hurts more, in my opinion, is the fact that who destroyed without remorse, who sloughter men without a tremling hand, are all western boys, lobotomized by violent video games, made ignorant by a crumbling school, grown up by a worthless society, with a unique interest, money.

I thank my parents for growing me up respecting the other, the different, respecting cultures and arts. I’m pleased for being born and grown up in a period of time in which values of humanity and love were strong, for being grown up in countries far from stereotypes created just for hate and mistrust.

I have lived with people from all over the world in an easy way, I felt them like me even if sometime different languages make difficult to comprehend each other.

I must stop writing now, feeling are overwhelming and my thoughts aren’t logic any more. Now I could write about complex and contradicting things that I don’t want to bind to the memories I’ve just describe. I want to fix only positive sensations that I fell now, the awareness of being a lucky person because I have seen Nimrud and Hatra in all their glory.

Pics by  Mario Sartori, My Father 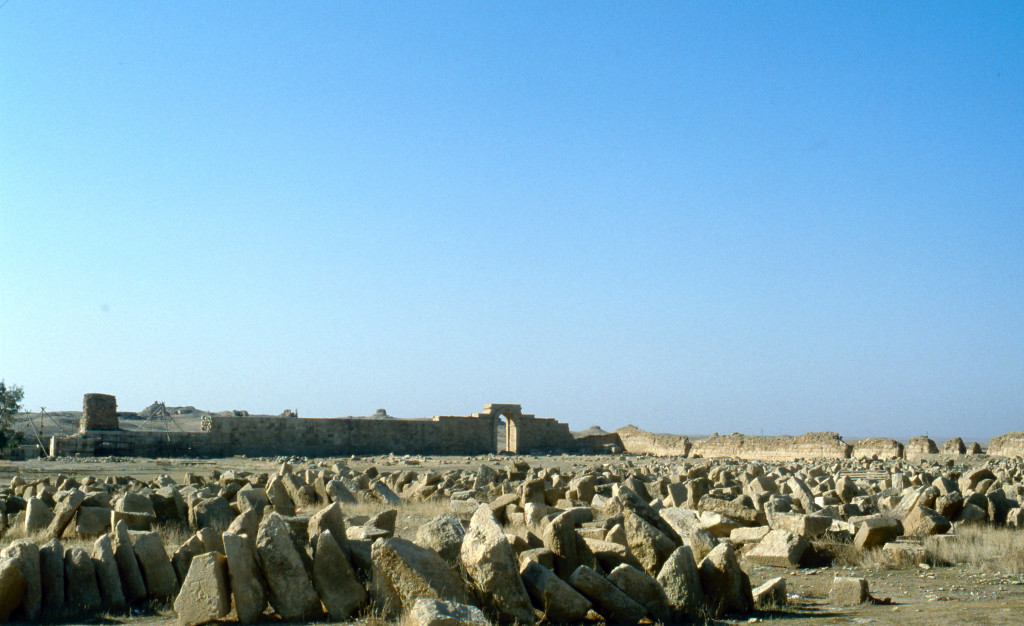 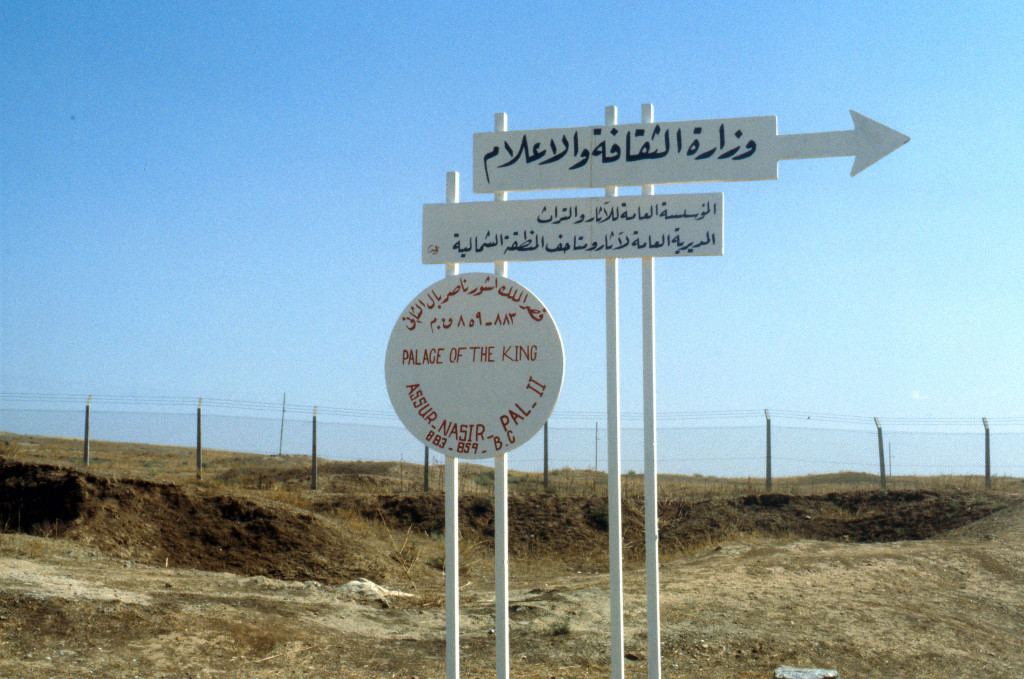 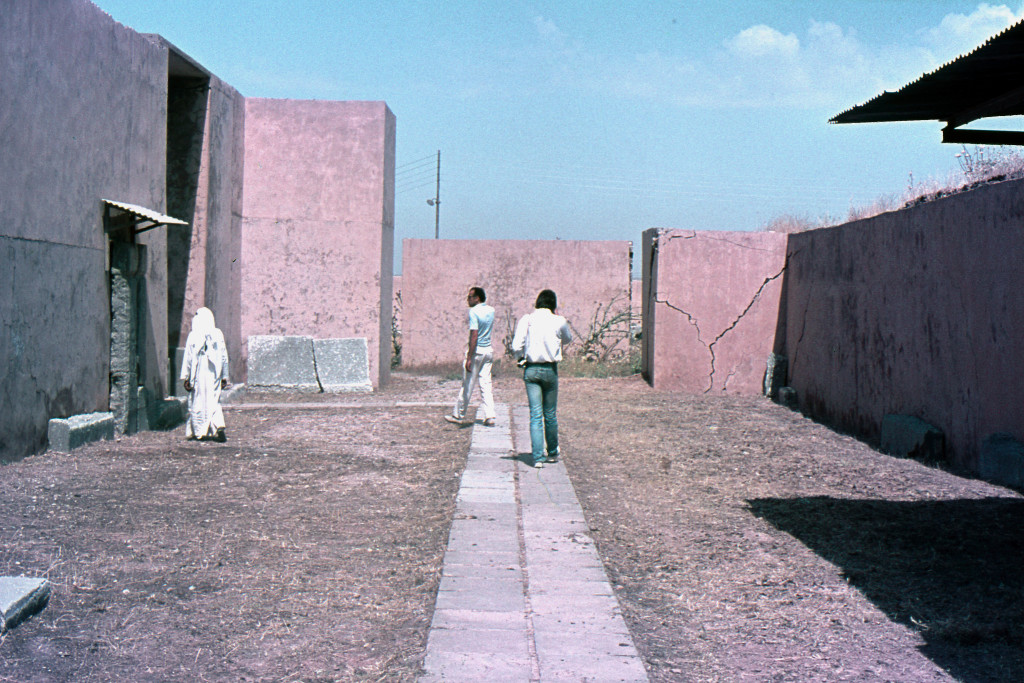